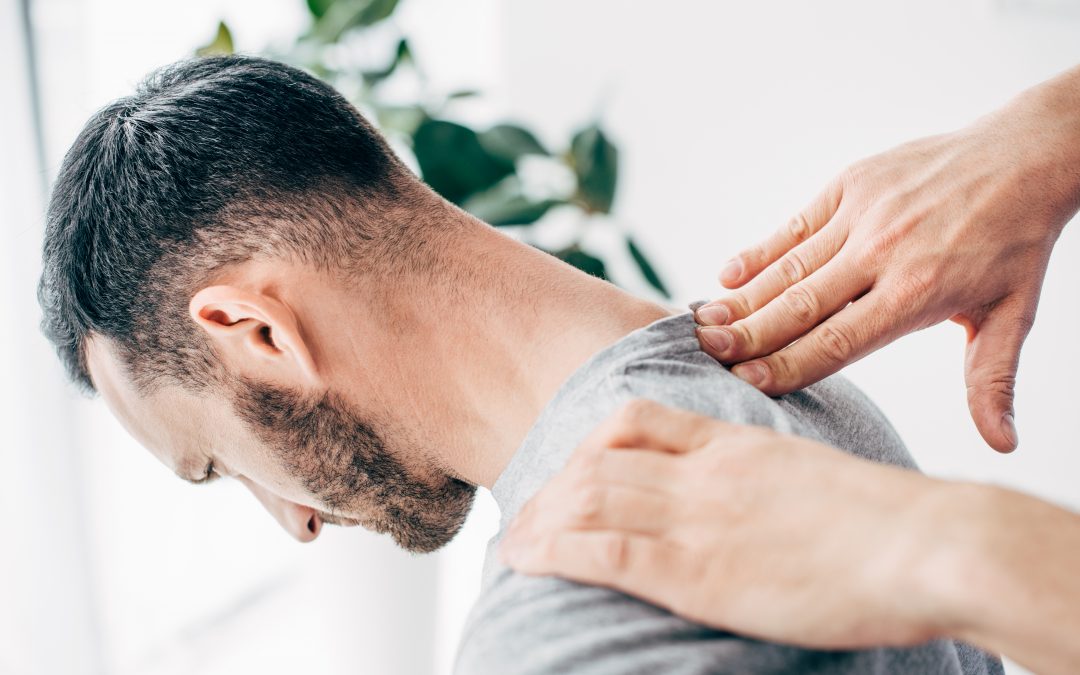 I get a lot of questions from patients about pain relief options. I addressed over the counter pain relievers in a recent blog post, and now I’d like to talk about what natural options I prefer. To avoid the dangerous side effects of NSAIDs and acetaminophen, I reach for natural cures instead. Here are a few of my favorites: turmeric, ginger, and fish oil.

You’ve probably heard of turmeric before: it’s a spice. It’s going to be stored in your pantry, not in your medicine cabinet. Turmeric is a powdery spice from Southeast Asia, and when you put it on your food, it’s kind of orangey and yellowy in color. It’s going to make your food taste spicy, like ginger or garlicky, maybe, so I don’t necessarily like putting it into my food. But I love turmeric because turmeric is a powerful anti-inflammatory that plays a role in blocking part of that arachidonic acid cascade that causes pain in the body.

Turmeric falls into a class with ginger, which also doesn’t have side effects. I read a recent study about turmeric, and they found that you can take up to 8,000 milligrams of turmeric daily without any side effects. You can take it every day with your vitamins in a pill form, not only because you don’t want to feel like you’re eating Southeast Asian food your entire life, but also because you know exactly what dose you’re getting. Eight thousand milligrams would be an entire bottle of turmeric pills every single day, and I don’t necessarily recommend that. I think that you can probably get away with a much smaller therapeutic dose, but it’s interesting because this doesn’t have any risks. Turmeric and ginger are fantastic ideas to limit swelling and inflammation. I do recommend taking a little bit more of them than you would take of the NSAIDs or the acetaminophen. However, they have no side effects. Why wouldn’t you try that first before reaching for a bottle of Motrin? You could also use it after an injury: for the first couple of weeks, take and NSAID, and then if it’s not getting better, start taking turmeric and start taking the ginger.

However, I think that it definitely has a peak therapeutic timeframe. You’re going to get very quick results, and then the more that you take over a timeline, you’re going to see that result build, and it brings me to one more substance that I like to talk about. I highly recommend fish oil. Fish oil is fantastic because it limits inflammation on a different aspect of the pain-causing arachidonic acid cascade. Fish oil will build cells that bypass that arachidonic acid cascade. So, you’re building tissues that don’t have so much inflammation, to begin with. Prevention of pain rather than cure sounds pretty great, doesn’t it?

The fish oil substance actually takes a while to build up in your body. Unlike turmeric or ginger, where you end up getting pretty quick results and quick reduction in inflammation and swelling, you have to take fish oil for about a month or two before it starts to reduce pain. However, it’s been shown that that fish oil can help to reduce that pain to a level better than ibuprofen after that first month build-up time frame. If you have any specific questions, feel free to comment or come in to see me at the office, I’d be happy to answer them.