Habit Hacks: How to Form Good Habits in 2021 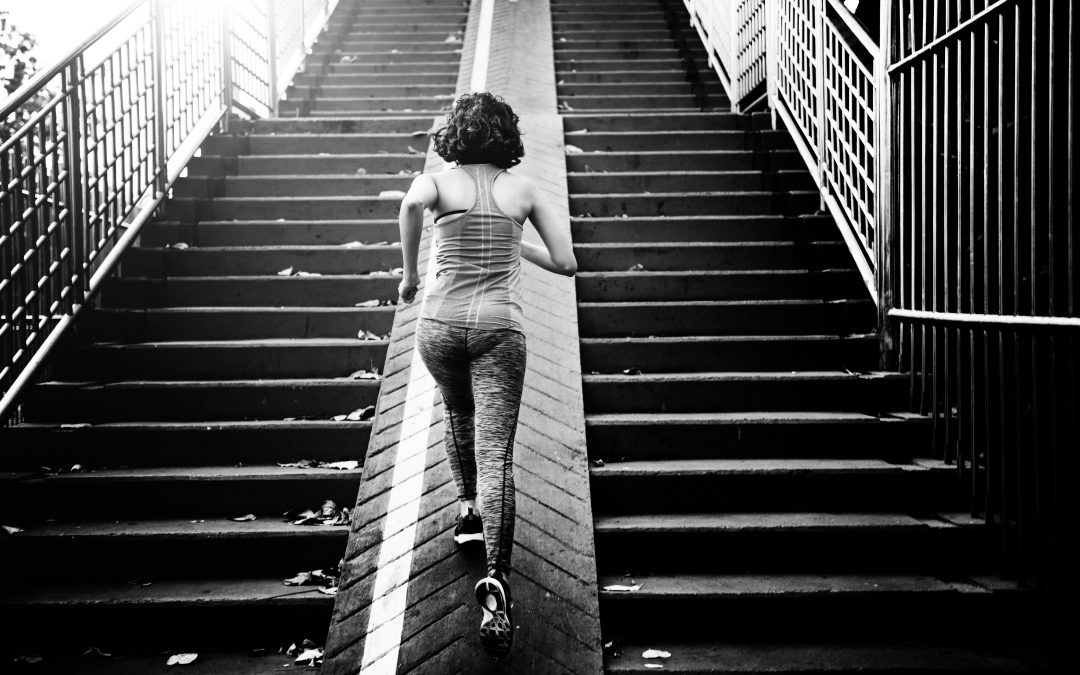 Welcome to 2021! We’re all hoping that this year will be better than the last. And while we can’t control some of the crazy events going on around us, one thing we can improve is our individual health. And that starts with good habits. Here at Nightlight Chiropractic, we work with our patients to develop healthy habits. Today, we’re going to share some of the ‘habit hacks’ that we recommend if you want to start forming some healthy habits in 2021.

As an Orlando chiropractor, my aim is to help patients make long-term improvements in their health. And a lot of times, that means giving them homework. We prescribe new exercises and things to do, and they have to find a way to implement that. Part of the trick is to help them to create the habit so that it just happens naturally, without them trying to find the willpower to do it. We all have habits and routines and patterns and procedures; it’s part of what makes us these complex animals.

HABITS AND YOUR BRAIN

What happens in our brains is you start off with this Cue. There’s this trigger that happens when your brain takes off, and it starts to go on autopilot. That autopilot is really important for a lot of what we do. These habits and procedures serve us well most of the time. One of the things I like to talk about first is your drive to work because that’s something that happens automatically for a lot of people. You get in your car with your cup of coffee or whatever in the morning, and you get in your car and then all of a sudden, poof, a minute goes by and then you’re showing up at your office, and you’re like, how did I get here, what just happened? I don’t remember any of this. I hope I didn’t break any laws. I just magically transported from my house to my job. And it happens because your brain is on autopilot, and it doesn’t need to consciously think about things. It just automatically does everything that it has done day in, day out for however long. And now you just have one pattern. That’s one example of one pattern is that drive to work, but think about brushing your teeth, which happens automatically the same way every single time. You’re thinking about that fight you got in that day, or whatever it is, but the toothbrushing still happens. And it’s that pattern and that routine that you have.

So, these things serve us well most of the time, but I think that we can all think of a few patterns that don’t serve us well. Patterns that really work against us. Think about a space that is just your ‘being lazy’ space. You see a chair, and automatically you think, “that’s my football chair. All I do is sit and watch football all day.” Maybe that’s not a negative thing, but it’s your lazy chair. It’s a cue when you see that chair, this is what I do, I plop in this chair, and all I do is watch football.

And that’s not necessarily a good habit, right, to just to do that. What we want to do is, is we want to be looking at entire routines, instead of just that the habit. When you look at the behavior that way, it’s hard to think about how you came to do this. But your habits create who you are. You can take a behavior, do it once or twice, and it doesn’t become a habit, and therefore it doesn’t affect you long term. But there are some habits that form that really do have a big role in who you are today.

How did these things form? Well, it starts out with a cue, as I said. There has to be some trigger that your brain sees or thinks about that it then latches onto and says, I know this routine, and I’m going to run this routine. And then I’m going to shut down my forebrain, and it’s just going to be this deeper part of my brain running this routine. And that’s it. And then it runs through the routine and the behavior, so you see the Cue, and there’s a trigger, and then you have the behavior which then happens just on autopilot, it just happens, it just goes. And then after that always comes the reward, whatever it is. Whatever that reward is. If it’s Cheetos, you’re going to get this rush of dopamine because you’re eating bad stuff. If it’s smoking, if it’s a cigarette, you’re going to get that nicotine. If it’s social media and the endorphins that come with social media, whatever it is, there is a reward behind these. That is how these habits and loops form: there’s a cue, there’s a behavior, and there’s a reward, and it always happens that way. And that’s important because we’re going to kind of hack into that so that we can create new behaviors.

What we want to do first is, you want to make your Cue. So, think about the behavior you’re trying to create. You want to make a cue that is so ridiculously obvious that you could not see past it if you tried. Let’s say you want to be a runner. Let’s say you want to start running again. Your Cue could be something like hanging a pair of sneakers right there near the front door so that you have to see it. You walk in the house, and you’re just going to see them, and that’s going to be the Cue that is going to start you into that mode, and you are going to then follow your autopilot behavior.

Remember, we’re trying to get this thing down deep into your brain, down to parts of your brain that you don’t even think about. If it’s complicated, that requires a higher level of thought, it’s never going to be autopilot. It just can’t be, by the very nature of it. It has to be something that your brain can learn, put into motion, and then effect. Now I’m not saying that you have to be like a zombie, that you’re going to go for a 10-mile run and not think at all. What I’m saying is that by the time you’re paying attention, you should already have your running shoes on and be out the door. And then your brain can go thinking about other things. But the actual behavior that you’re trying to model should be just on autopilot. A

And now this is one of the most important parts. If you look at the literature, if you look at all the different people who’ve written about this subject, you have to create some kind of reward. Now, this gets tricky, because you don’t even KNOW what the rewards are for some of the behaviors and habits that you already have. Think about that for a second. You go through certain habits, and there really doesn’t seem to be a reward, except that there is, at the end of it. Trying to figure out what that reward is for a lot of the habits you already have is a tough goal. There are a lot of things that don’t even make sense there. So, when you’re trying to create a new habit, when you’re trying to build this, it’s hard to figure out what would do it for me. What am I in this for? What reward would I like? Keep it very, very simple; it doesn’t have to be over the top. The reward doesn’t have to be something that’s unhealthy. It should be something that is very, very simple, something that your brain just cues into. It’s not over the top crazy, but we like it, and therefore we’re going to commit this to memory. We’re going to learn this habit, and we’re going to model this habit.

There’s a lot of stuff in the research too, there’s some disagreement about how long this takes. I would argue that the more simple it is, the more straightforward it is, the more that it can be turned into autopilot, the shorter amount of time it takes to form a habit. Some harder things take a lot more time to build into habits. But keep in mind that your habits define you.  They create everything that is going to happen down the road. So, it is in your best interest to change and to take away these bad habits and make the most out of the good ones!

Habit Hacks: How to Form Good Habits in 2021 Video

Chiropractic treatment as a fix for ‘rib fixation’ or scapular pain