Dizziness explained – Could YOU be suffering from BPPV? 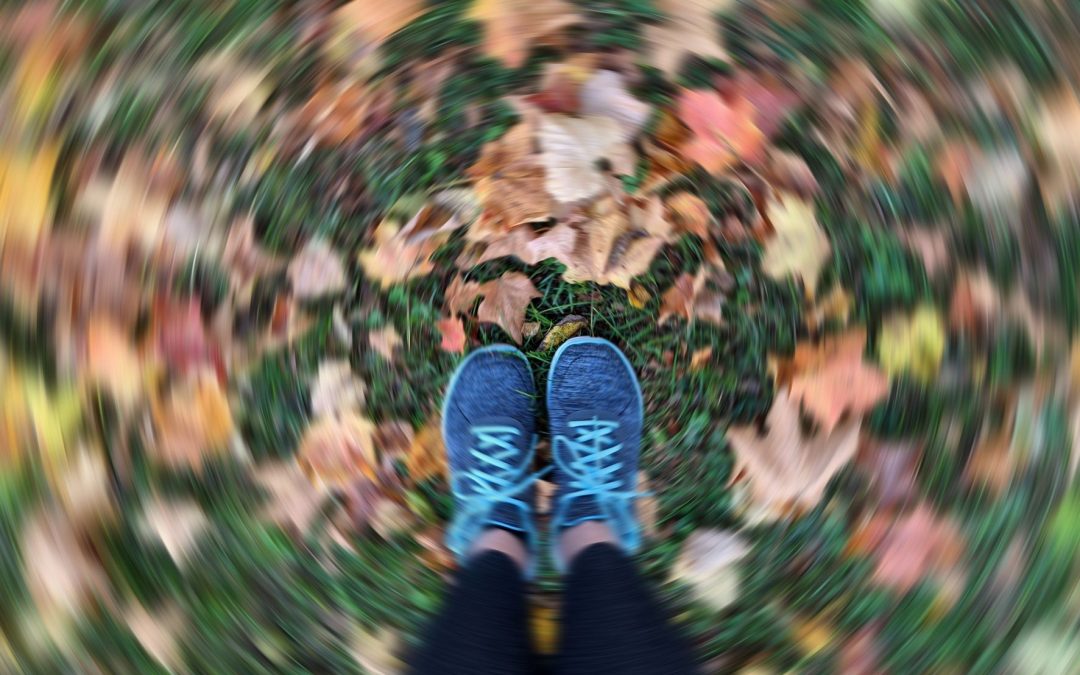 Let’s go over just those words. Benign means it will not hurt you. Paroxysmal means it comes on suddenly and is frequent. Positional means that you change positions, and then Vertigo means dizziness. So, BPPV is a common cause of this dizziness. BPPV happens because you have some crystallization of the fluid in your ear canal, and we don’t exactly know why that happens, but we’ve got some theories. But, when that crystallizes, it’s hitting different cilia and telling your brain that it’s in a different position than your eyes and your cerebellum, the back part of your brain, tell you you’re in.

Performing the Epley’s Maneuver for BPPV

So, when you get this mismatch of signals coming into your brain, you get dizzy. Your brain doesn’t know to make of these signals. Your eyes are saying one thing. Your brain’s saying one thing, but these crystals in your ear tell you a different something. I recommend that you try a few of these different maneuvers if you’re suffering from BPPV. Watch the video below to see exactly how to do the Epley’s maneuver. According to the Mayo clinic, this provides release in up to 80% of patients with BPPV. So, this is really where you want to start if you think you might have this. Before you go running to the emergency room or trying to find your primary care doctor, I recommend that you try one of these maneuvers to flush out those crystals in your ear.

You can perform the Epley’s maneuver right in your own home. It works even better sometimes if you can get your head right to the edge of your bed, but you want to be careful because we don’t want you getting dizzy or falling while doing this maneuver. And understand these maneuvers will trigger some of those symptoms. They’re designed to because we’re moving that crystal around.

There’s a reason why we see BPPV more frequently in the wintertime. We are deficient in vitamin D in the wintertime because we don’t get enough sunlight and vitamin D is critical for many other things. Scientists don’t know precisely how the UVB rays turn into vitamin D in our bodies, and we don’t understand d why the vitamin D deficiency is related to BPPV. Still, we’ve got some solid research to show that it is.

The Mayo Clinic studied 518 patients and showed that people who took vitamin D as a supplement and got their vitamin D levels up were dramatically less likely to experience a recurrence if they’ve had BPPV before. Another study found that vitamin D deficiency is associated with an almost three and a half increase in BPPV rates. So, just being deficient leads you to have it for the first time, and if you supplement, you’re less likely to get it again. So I recommend you add vitamin D to your diet.

So, there’s another case for vitamin D, and it’s vast in the literature right now. There are some strong links between vitamin D deficiency and COVID-19. Scientists found that more than 80% of 200 patients hospitalized with COVID-19 had vitamin D deficiency. They had higher levels of inflammatory markers. This is cheap stuff. Vitamin D is a very inexpensive supplement, but it’s dangerous if you take too much. This past year, we had a patient who came in with vitamin D toxicity. My best recommendation is 2,000 international units of vitamin D per day. If you know somebody who has bouts of vertigo, please have them try that Epley’s maneuver. We are always here to keep you OUT Of the doctor’s office, feeling good and staying healthy. I hope this will be helpful to you!

Chiropractic Adjustment Before or After Exercise?

Chiropractic treatment as a fix for ‘rib fixation’ or scapular pain