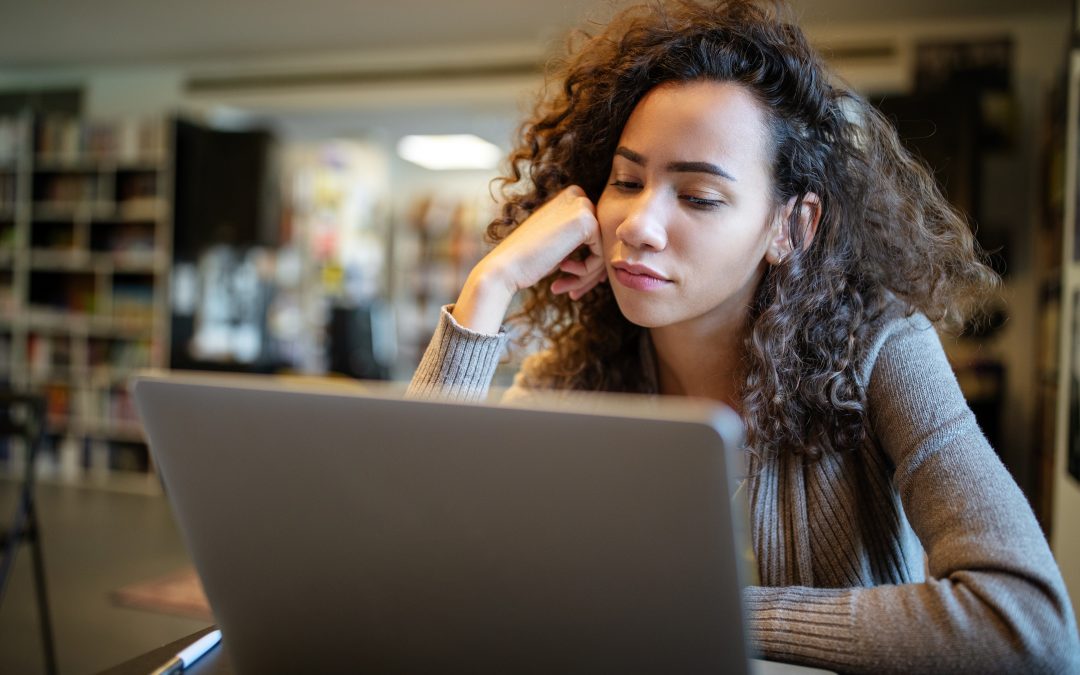 Here at NightLight Chiropractic, we are always asking our patients about the types of things they want to learn about in our video and blog series. A while back, you decided on the topic of ADHD and brain exercises that you can do to reduce the symptoms. We’re excited to share some of the research we’ve discovered and to offer some ideas for you!

It’s interesting how many people think that if you have ADHD, you have one choice and one choice alone, which is to start taking medications to reduce those symptoms. Truth be told, medications really offer no long-term benefit for ADHD. You take the medication, you feel better for the day. Tomorrow, you’re going to have to take that medication to feel better for the ADHD or to get rid of some of your symptoms. The other problem with it is that you have side effects, and one of these potential side effects is that it no longer works for you after a few years—so even the relief that you get can go away after just a few short years.

There’s another option with some good research behind it, and that’s what we wanted to talk to you about here. The solution, the brain exercises that we’re talking about for ADHD, is meditation. Now wait a minute—meditation is not what you may think it is, so let’s define it a little bit better. Instead of thinking about the word meditation, what I want you to think about is focusing on your breathing.

That sounds easy. You can do that. Everybody can do that. It doesn’t take any special education or training to focus on your breathing. But why are we going to focus on our breathing? Well, for one, it improves connections in your brain, which are inhibited in somebody who suffers from ADHD. So if you have ADHD, your brain is firing in 10,000 different ways, and it’s hard to bring it all together and start a steady conscious stream of thought to get you where you want to go. Whether it’s focusing on schoolwork or regular work or whatever’s in front of you, you need to be able to concentrate on just that.

Some research that has come out recently says that focusing on your breathing, or meditating, is just as good as some of the other medications that we’re giving for ADHD in both our children and in our adult populations. The other good side effect, I suppose, is that there’s no timetable for this. It’s not going to go away. The effects aren’t just going to run out like some of these ADHD medications do. The other good side effect is that there’s promising research that it helps with anxiety and depression. A whole area of study called mindfulness-based cognitive therapy has been going on since the 1970s.

So if you focus on doing that for about 10 minutes, what you’re going to notice is that you have focused on that breathing, and then you can take that attention and then focus it back onto something else. Many people who support this say you can’t just wait until something has gone wrong to do this breathing exercise. So if your kids drive you crazy, or something bad at work happens, that’s not the time to say wait a minute, I have to stop and breathe because it doesn’t work like that. It’s not a pill that’s going to take care of you or help you in a time of crisis. It’s something that you need to build into your day.

The other thing that I wanted to mention is that instead of just focusing on your breathing sitting in your office or living room, and focusing on your breathing, there’s another way to do this. Do you know any runners? Have you ever talked with a runner about running or another distance aerobic sport, like cycling? The runner or cyclist often talks about the zen-like moment they get into, the focus, the stream of consciousness. A lot of that happens because they’re focusing on their breathing. When you’re running hard, cycling hard, or doing an aerobic activity, it helps to focus on your breathing so you can slow it down, which will slow your heart rate down, so you can keep going at high gear and perform well. When people do this during aerobic activity, that’s what they’re getting. They’re getting this meditation. If you want to take it a step further and get really great results, I would argue that if you do aerobic exercise for about 30 minutes at a time while focusing on your breathing, you’re going to get a double whammy—extra endorphins. You’re going to get significant hormonal changes happening, and you’re also going to get this mind-body connection that will help those connections in your brain do what they’re supposed to do. I recommend incorporating those breathing exercises now because there’s no downside. Get done watching the soccer game, get done watching TV, and focus on that breathing.

Which over the counter pain medication is best for me